Dragons 19-year-old midfielder Hamish Brayshaw finished equal third in the count which was held Sunday night at the Australian Events Centre in Essendon.

Brayshaw led the count after Round 8 with 12 votes, having polled maximum votes of three in four games before earning himself a senior call-up in the VFL for the Sandringham Zebras, where he played 12 games.

Charlie Constable (interchange) and Georgia Ricardo (forward) were also named in their respective TAC Cup Team of the Year teams at the award ceremony on Sunday night.

Constable's team of the year accolade caps off a stellar season in the TAC Cup after being a part of Vic Metro's Championship win and earning All Australian honours following the champs. 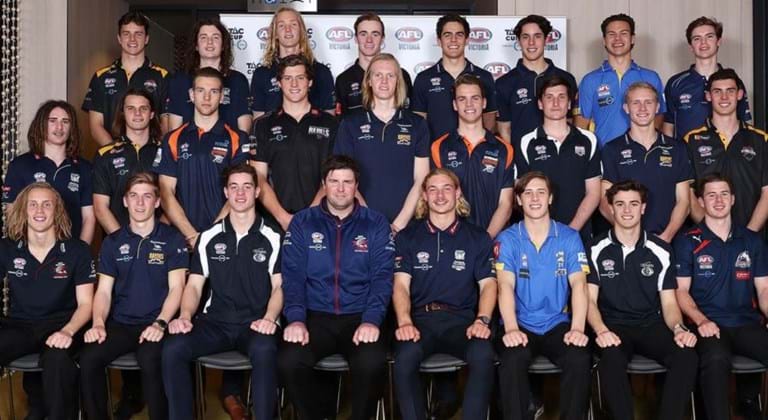 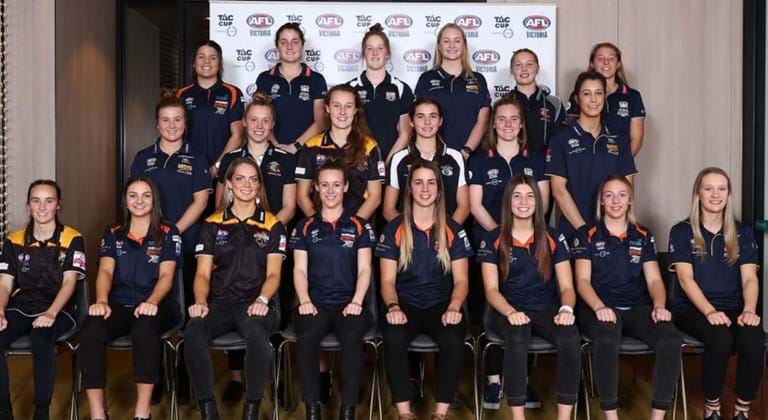