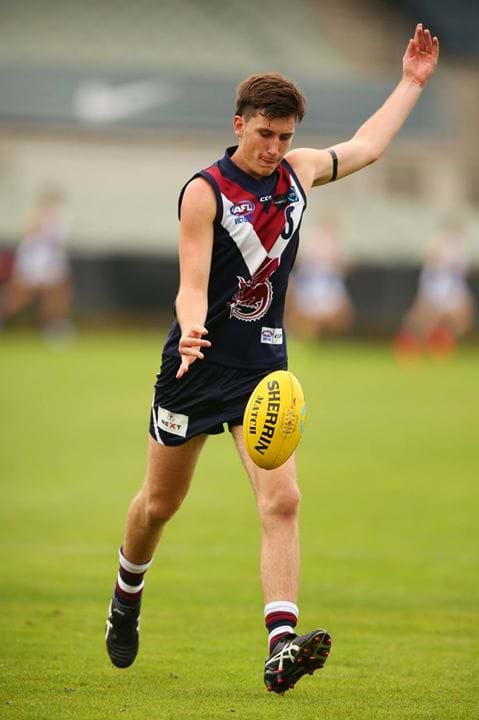 Nine Dragons have been named in the under-18 Vic Metro training for the upcoming NAB AFL Under 18 Championships to be held in June and July this year.

Andrew Brayshaw, Charlie Constable, Max King, Ben King, Hayden McLean, Quintin Montanaro, Isaac Morrisby, Angus Styles and Alfie Jarnestrom are in the initial 47-man squad which will be reduced in the lead up to the Championships.

Martin Allison will resume his role as senior coach, taking over the reigns from David Flood, having previously been at the helm during the 2013 Championship series.

Allison will be supported by former Western Bulldogs player Steve Wallis and current Director of Coaching at Eastern Ranges Michael Rizio who have experience with the National Championship competition.

See the full U18 Vic Metro training squad below: