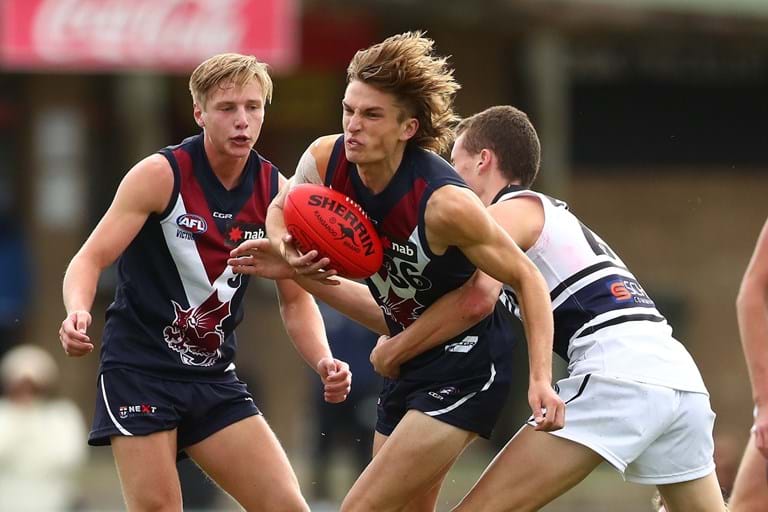 A best-on-ground performance from key defender Fischer McAsey has propelled the Sandringham Dragons to a 12.10 (82) to 5.9 (39) victory over the Northern Knights in round two of NAB League Boys.

First-quarter goals to Angus Hanrahan and Charlie Dean looked set to break the game open early in the match before Northern hit back late in the term to remain within touching distance.

A three-goals-to-zero second term eventually saw the Dragons break the shackles of their gritty opponents as the class of Jack Mahony and relentless efforts of captain Ryan Byrnes handed the home side the momentum heading into the main break.

The second half kicked off in style with Charlie Dean slotting his third of four majors as Sandringham stamped their authority on the contest and eventually ran out 43-point winners.

Sandringham head coach Josh Bourke was impressed with the fight shown by his side but emphasised the significant room for improvement across the board.

“They took away a big part of how we play with their ability to close down the stoppages and take away our chain on the outside … (however) what we’re pleased about is the lift in physical effort after they challenged us inside early on,” Bourke said.

Bourke noted McAsey’s reliability down back made him a player he’d “love to play with” and praised his best afield performance as “really important for us”.

He also said Jack Mahony’s work inside was simply “outstanding” and highlighted the efforts around the footy from midfielders Nick Burke and Hugo Ralphsmith.

The triumph sets up a mouth-watering top-of-the-table clash with Oakleigh in round three.

“In the practice game against Oakleigh they played a pretty similar way to us, we’ll both be trying to do something similar so it’ll be about execution and who comes to play to a degree - we’ll be ready to go,” Bourke said. 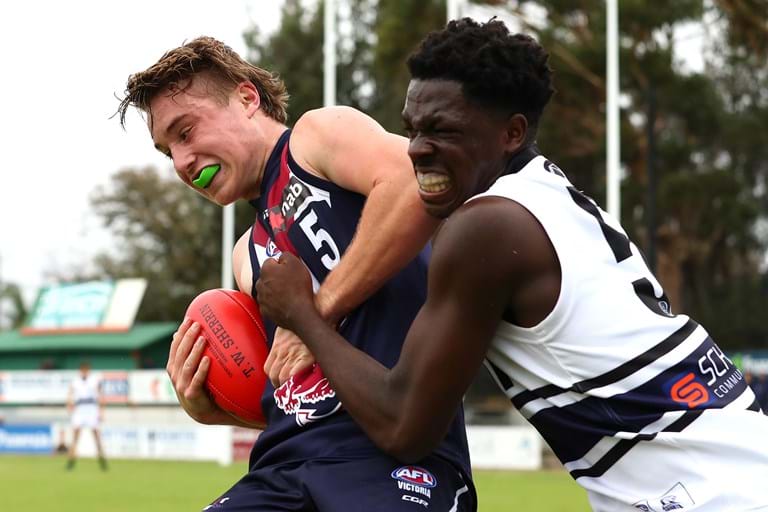 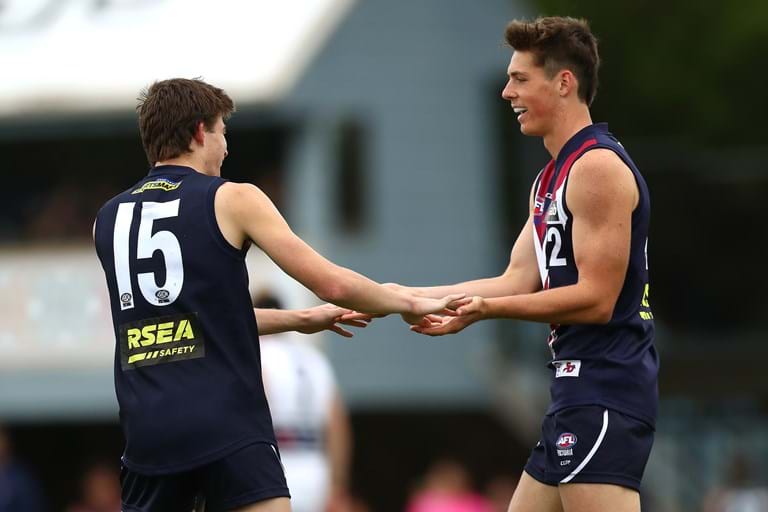 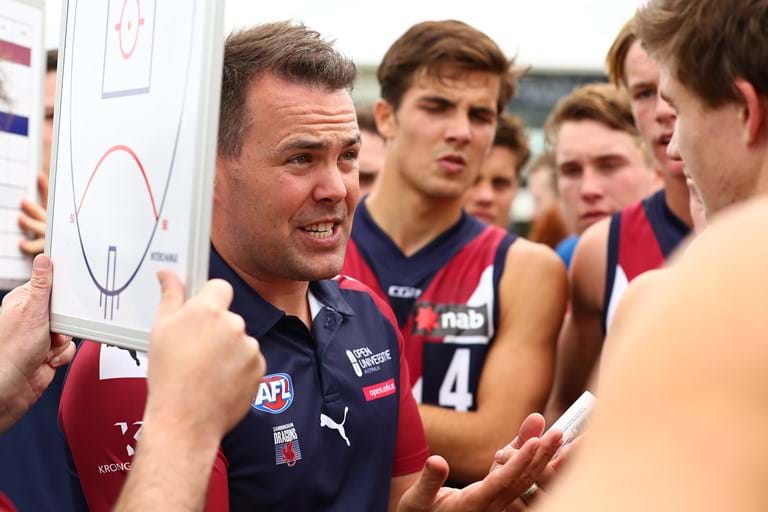