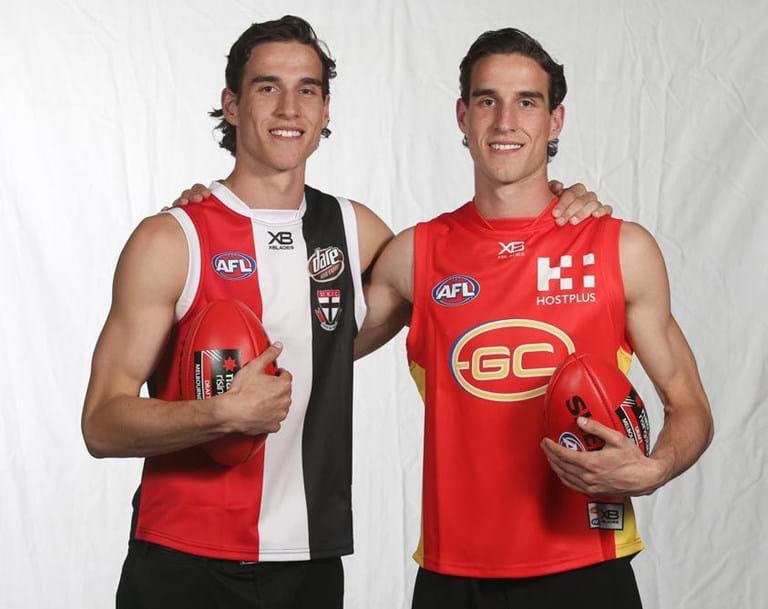 The 2018 AFL Draft was a successful event for the Sandringham Dragons.

With three of the top seven players selected (Max King, Ben King & Bailey Smith) - and Liam Stocker being taken with pick 19 - the Dragons were clearly the dominant force of the first round.

Joel Crocker headed to North Melbourne later in the draft as a father-son pick before Harry Reynolds rounded out our current players drafted after Sydney took him in the Rookie Draft. 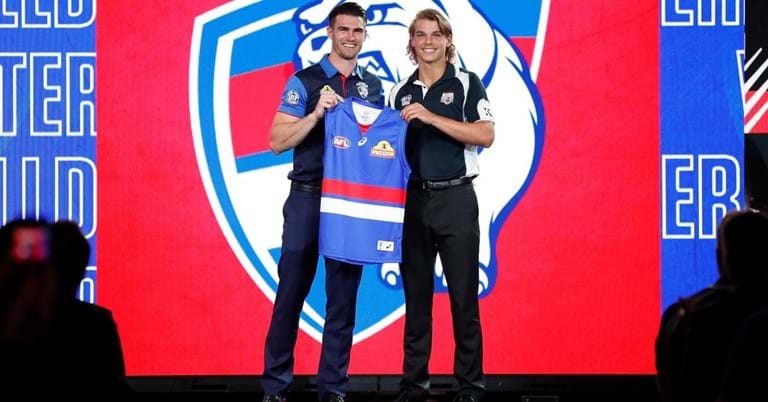 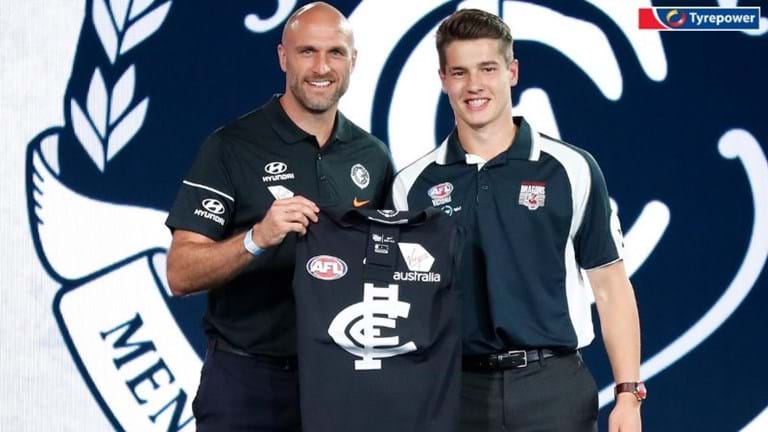