We invite the best young talent in the region to participate in our squads with the hope that they can develop and progress all the way through to graduate at TAC level and possibly obtain an opportunity at AFL level.

We can select players from a range of areas including; Local, School and Representative football as well as other sports if we feel that they fit our selection criteria and will improve and develop with our assistance.

All of our programs not only aim to develop players on-field but also off-field with important information regarding other important areas such as nutrition being distributed across all our programs.

The Under 18 side play in the TAC Cup competition which involves 12 teams situated throughout Victoria. The Sandringham Dragons joined the competition in 1992. 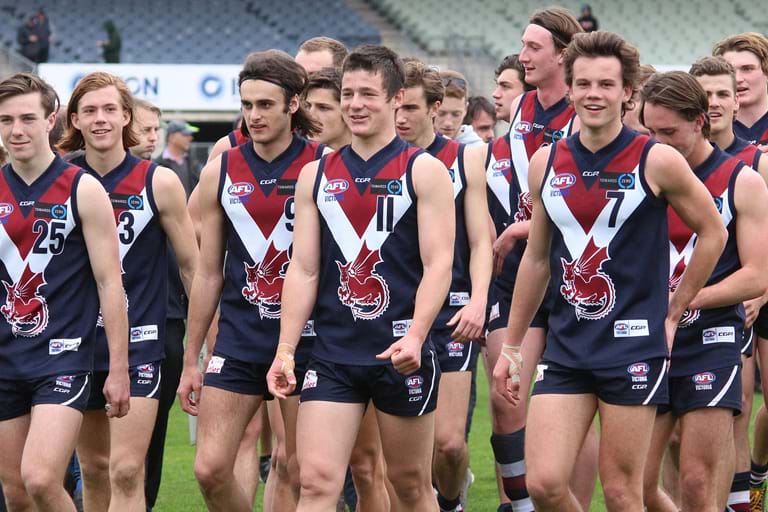 The Under 16 squad play in the Under 16 Metro Carnival which serves as a platform to be selected for the Victorian Metro U16 side which competes in the National Championships.

The squad generally selects 70-80 players per year of which many have the chance to progress to the Under 18 TAC Cup side. 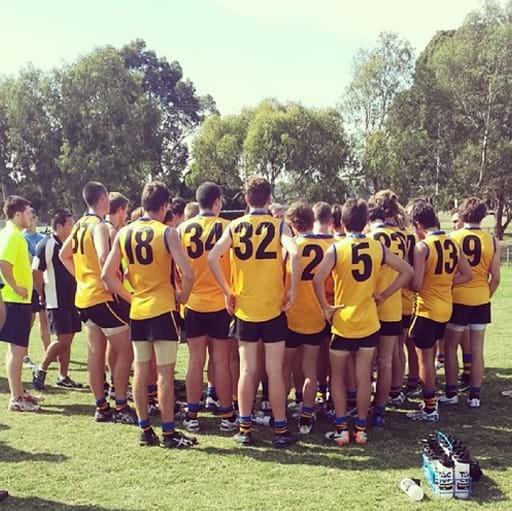 Graduating from an ‘Academy’ in 2016, the TAC Girls competition took a major step forward in 2017 with all regions fielding a team across a 5 game season.

2019 will see the Dragon's girls play 9 games across the Home & Away season.

The TAC Cup Girls program will be responsible for over 60 talented players, all aged between 16 and 18.

There are currently 4 ex-Dragons on AFLW lists 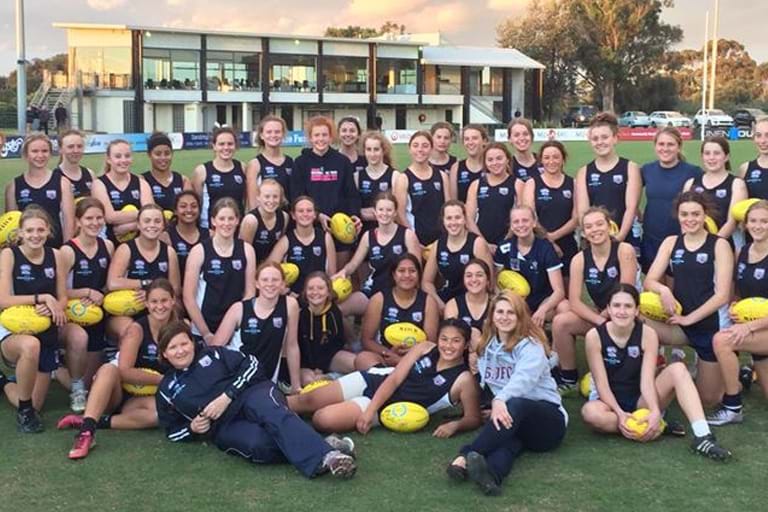 As of 2018, the Sandringham Dragons junior program has been absorbed by the St Kilda Next Generation Academy / SMJFL Interleague program. The Dragons will look to work closely with both stakeholders to ensure a smooth transition into the U16 Program. 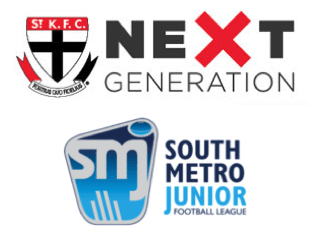